Metropolitan State University’s Cybersecurity program has been designated a National Center of Academic Excellence (CAE) in Cybersecurity by the National Security Agency (NSA). Institutions that are certified and accredited as CAE programs are designated based on their robust degree programs and close alignment to specific cybersecurity-related knowledge units (KUs), as well as validated by top subject matter experts in the field.  A key designation of top performing cyber curriculums, these institutions are highly sought after for what is considered some of the best cyber education available.

The Minnesota State IT Center of Excellence engages employers, educators, and learners to develop a more robust IT Workforce in Minnesota.  Since the founding of Advance IT Minnesota in 2006, total enrollment in IT-related courses within the Minnesota State College and Universities has increased 77%, and the number of students with declared majors has increased 101%, compared to the system-wide average of 18%. While the Center of Excellence cannot take full credit for this surge in interest, the Center has contributed significantly by reaching out to thousands of secondary students, funding dozens of new curriculum efforts, and leading numerous other efforts aimed at increasing the quantity and quality of IT talent in the state. 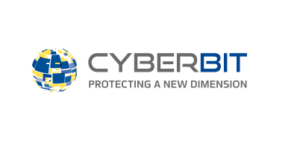 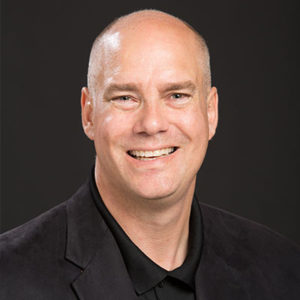 Dr. Kyle Swanson is Dean of the College of Sciences at Metropolitan State University and an executive sponsor of MNCyber. 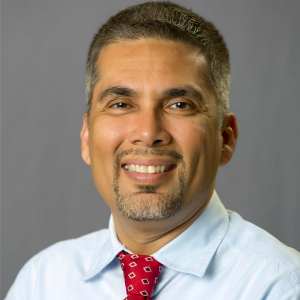 Dr. Faisal Kaleem (CISSP, CEH, MCT) is an Associate Professor in the Department of Information and Computer Sciences and the Executive Director of MnCyber. 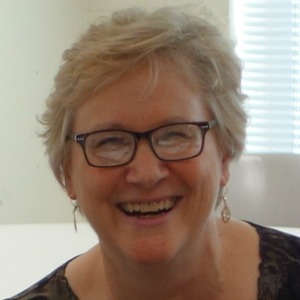 Dr. Sue Fitzgerald is a CISSP.  She is a Professor in the Department of Information and Computer Sciences with research interests in cybersecurity and computer science education. 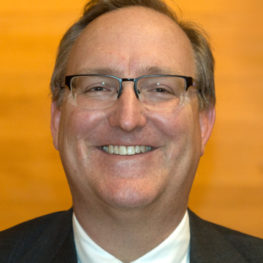 Wilson Garland is Executive Director of the Minnesota State IT Center of Excellence.